Back to all posts

8/4/18 RECORD BREAKING night at THE LISTENING ROOM OF MOBILE!

Abe had a record breaking crowd at his last show in his home town of Mobile, AL. The Listening Room of Mobile was packed! The capacity was overflowing with standing room only. The room was filled with people and an electricity was in the air. A live color show (Jefferson Airplane style) danced on the wall behind the bands. An "old school" light projector and alcohol inks were used. It was run by Abe's good friend Justin Gibson. It was a magical night. The show was delivered in a "three course meal". First, the beautiful and mesmerizing sounds of Della Memoria. Emily Smith's voice hypnotized you in a dream while her husband Josh Smith accompanied her on the bass guitar. Second, Abe took the stage with Della Memoria. They were Abe's backing band while he sang a few of his original songs. Abe, Emily, and Josh ended with "Something to Prove" an original song written by Emily Smith. The crowd went wild! Della Memoria left and Abe sang a few new songs he had recently wrote. Finally, the moment everyone was waiting for... Abe took the stage with his original rock-n-roll/punk band, The Psychedelic Peacocks. The members consisted of Dave Garrett (lead guitar), John W Hall (drums), Andrew Bishop (bass guitar), and Abe Partridge (vocals, rhythm guitar). They sang 6 original songs written by Abe and then they closed with Mississippi Fred McDowell's "When I Lay My Burden Down". WOW! What a night!

*A photo gallery of the night can be viewed here. Photo's taken by photographer Ruth Spicer

*A video of Abe and Della Memoria singing "Something To Prove", can be viewed at this link 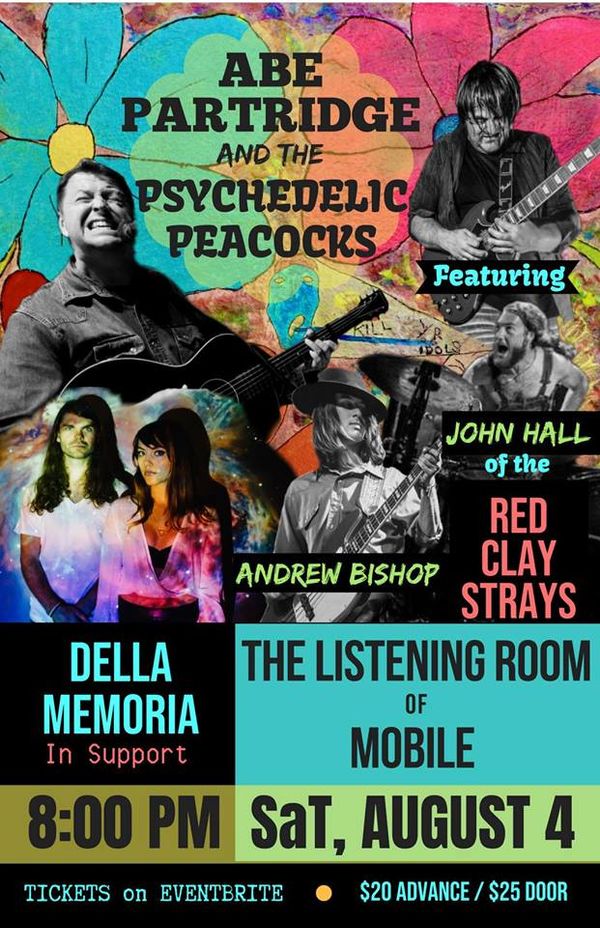 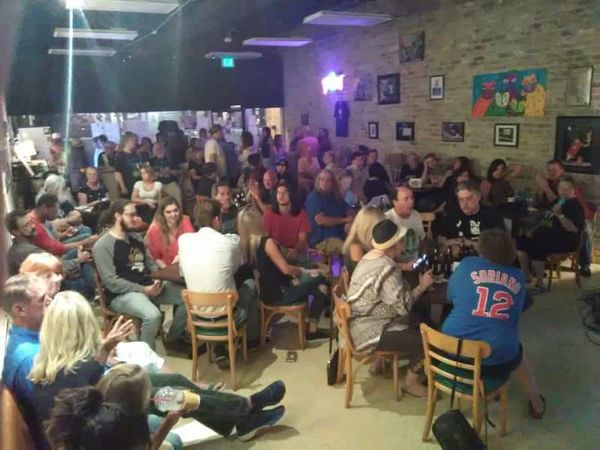 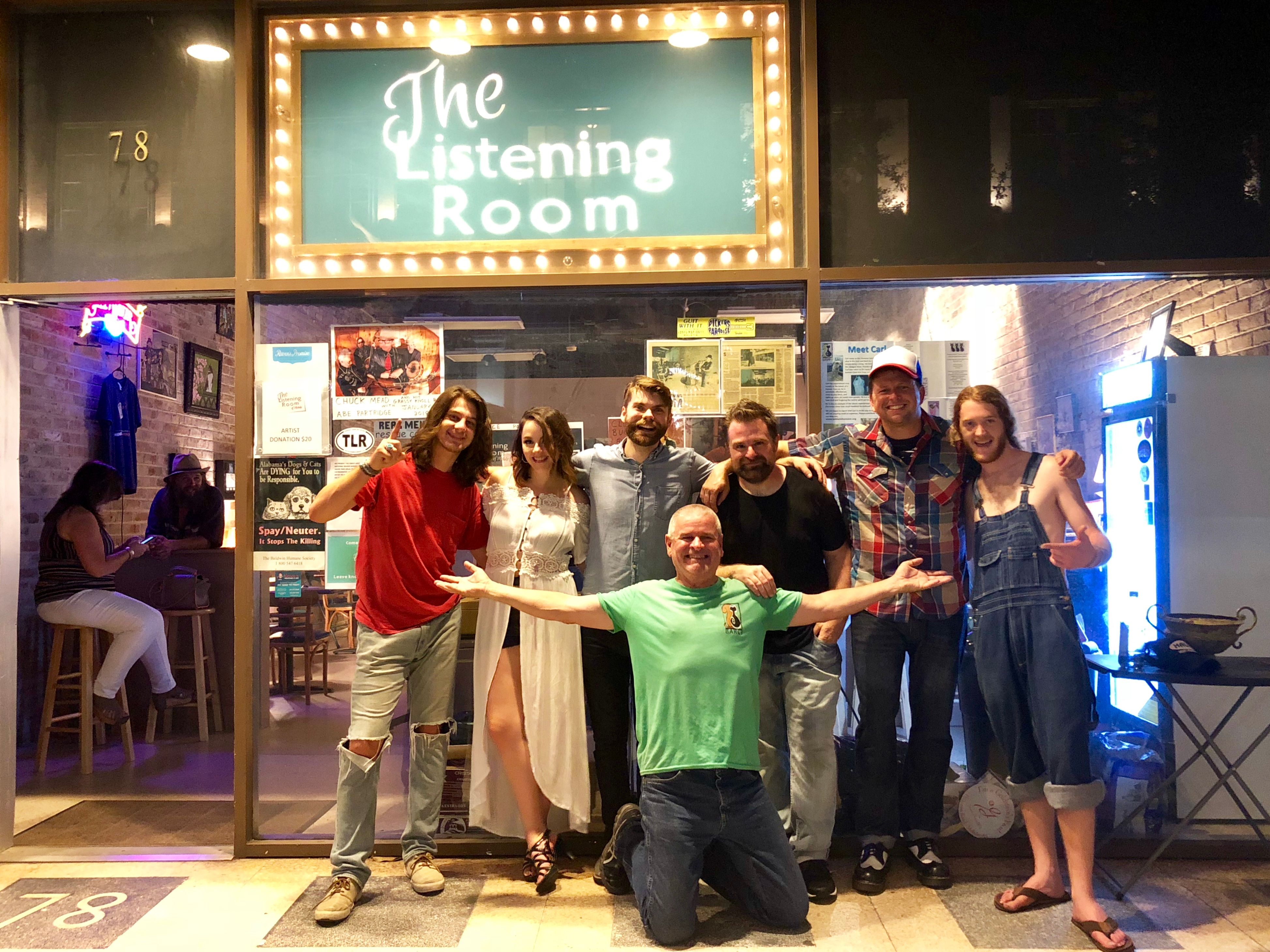